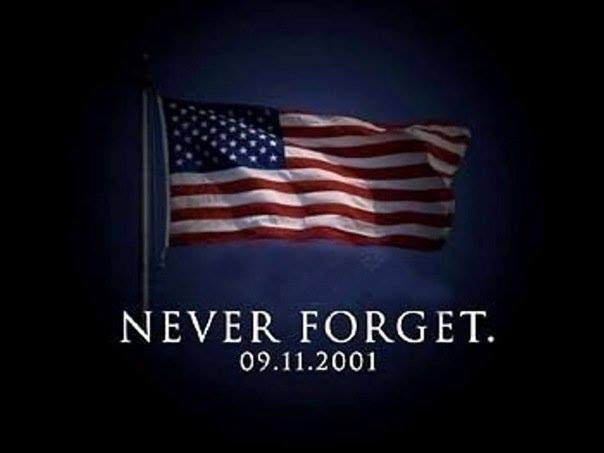 Mayor Timothy Lowery is pleased to announce that VFW Post 4105 will host a 9-11 Remembrance at 7:00 p.m. on Wednesday, September 11, 2019 on the parking lot at 410 rue St. Francois. This solemn event is to reflect on the 18th anniversary of the September 11, 2001 attack on the World Trade Center and the Pentagon by terrorist.  Members of the VFW 12th District will be posting the colors. Members of the American Legion Post 444 will perform taps with a gun salute. Mayor Lowery will provide the opening remarks and Fire Chief Jason Hoevelmann with the Florissant Valley Fire Protection District will be the featured speaker and will reflect on the 100th anniversary of the Florissant Valley Fire Protection District.

All of the veteran and service organizations that service the Florissant area are invited to attend this event which is open to all citizens who wish to gather in remembrance of those who perished on that infamous day. The Florissant Police Department, surrounding police departments and the Florissant Valley and Black Jack Fire Departments were sent special invitations to attend to acknowledge the ultimate sacrifice their New York comrades made that day.